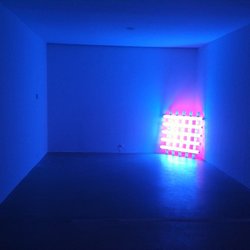 Dan flavin - for sale at Malevich show by Scott L. 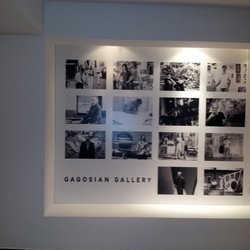 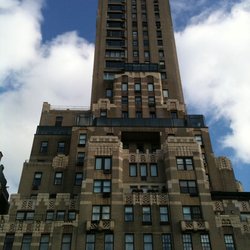 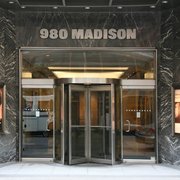 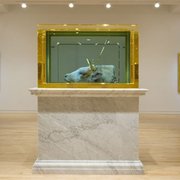 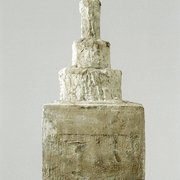 Your trust is our top concern, so businesses can't pay to alter or remove their reviews. Learn more.
×
Page 1 of 1

In 1989, 980 Madison Avenue opened in New York City with the inaugural exhibition: "The Maps of Jasper Johns."  During its first 2 years, the Madison Avenue space presented work by Yves Klein, Warhol, Twombly and Pollock. At the same time, several important artists such as Walter de Maria, Philip Taaffe and Francesco Clemente joined the gallery.

Having established itself with historical exhibitions, the Madison Avenue location introduced a fifth floor gallery space, set up to focus more on young and upcoming artists. Featuring works by Hayley Tompkins and Anselm Reyle, "Old Space New Space" inaugurated the space in 2007.  The 5th floor gallery has since showcased the works of Steven Parrino, Mark Grotjahn and Isa Genzken, Dan Colen and Dash Snow, to name a few.

In 2008, Gagosian Gallery expanded its Madison Avenue gallery to the 4th floor, with an inaugural exhibition of works by Bacon and Giacometti in "Isabel and Other Intimate Strangers."

People Viewed This After Searching For…

This user has arrived from Qype, a company acquired by Yelp in 2012. We have integrated the two sites to bring you one great local experience.

This user has arrived from Restaurant-Kritik.de, a company acquired by Yelp in 2014. We are integrating the two sites to bring you one great local experience.

This user has arrived from Cityvox, a company acquired by Yelp in 2014. We are integrating the two sites to bring you one great local experience.